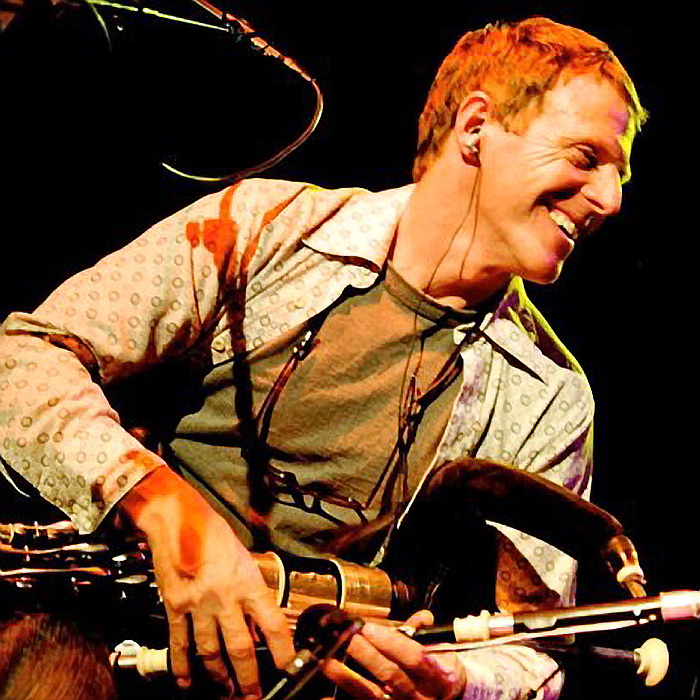 Martin Nolan is an Irish uilleann piper whose energetic and passionate performing has taken him throughout Europe, the UK, India, Australia, New Zealand, the USA and Canada.
Respected in the Irish traditional scene, he has also played alongside jazz greats such as Dave Liebman, the late Michael Brecker, Ronan Guilfoyle, Conor Guilfoyle, Tommy Halferty, Michael Buckley and the Boclé Brothers.
He is a member of Iona, the UK Celtic prog rock band, and currently plays with In Tua Nua.
Martin has two critically acclaimed albums, Travel’n Style and Bright Silver and Dark Wood. 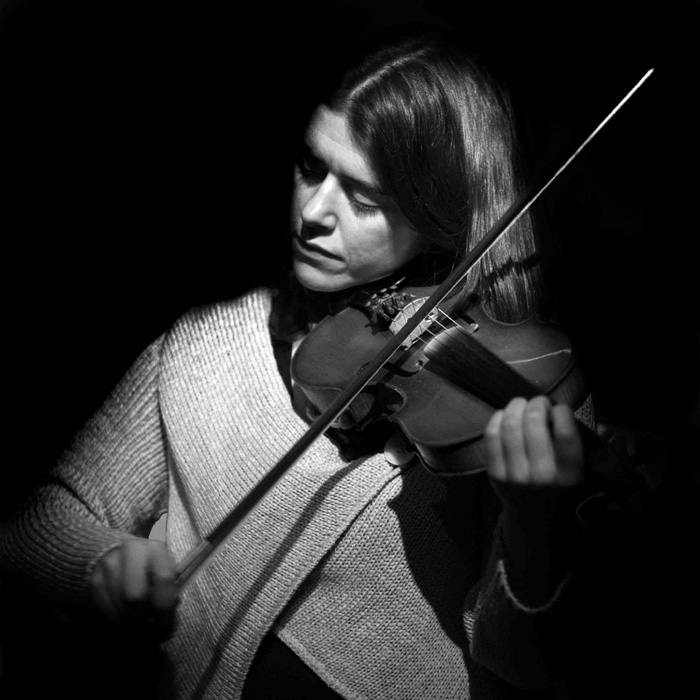 Siobhan’s musical history is a combination of Donegal, through her father, Tommy, and Clare, through her grandmother, Kitty Linnane who was the pianist with the original Kilfenora Ceili Band. Raised in Clare, she has been involved in music in the community from the age of 11. Discovering the expansive fiddle music of Donegal in her mid teens led her to take a different approach to the fiddle and become immersed in the vastly different style and repertoire of the county. She has been a tutor in the University of Limerick for the past 18 years and enjoys teaching all over Ireland and Europe. 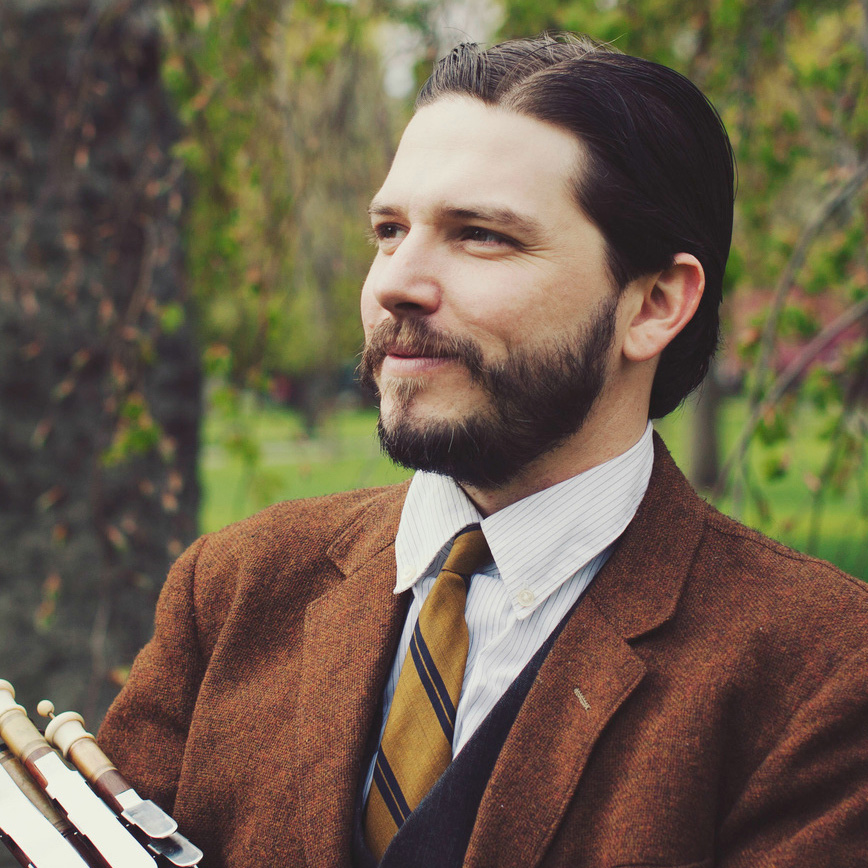 Joey Abarta has spent the last sixteen years touring North America, Europe, and Asia, teaching and performing music on the uilleann pipes, the Irish bagpipe. A Los Angeles native, he first received instruction on the pipes from Dubliner Pat D’Arcy, a founding member of the Southern California Uilleann Pipers Club. His musical skills have been further honed by several visits to Ireland, a year-long stint working in Japan, and continuing relationships with master pipers. In August of 2009, Joey’s accomplished playing won him a second place medal in The worldwide All-Ireland championship at the Fleadh Cheoil na hEireann.

In the fall of 2014 Joey became one of the first American uilleann pipers to win first prize at the An tOireachtas, one of the biggest competitions for traditional music in the world. In 2015 Joey was honored to be a recipient of a traditional arts apprenticeship from the Massachusetts Cultural Council meaning he was awarded a grant to teach his art to the next generation.

Currently based in Boston, Joey divides his attention between performance, teaching, and recording. In addition to performing solo, he performs with Nathan Gourley of “Life is all Checkered” fame and had toured with Mick Moloney and the group The Green Fields of America; while at home, he organizes the meetings of the Boston Pipers Club, teaches for Comhaltas’ Boston Music School, and organizes various traditional music concerts and events. 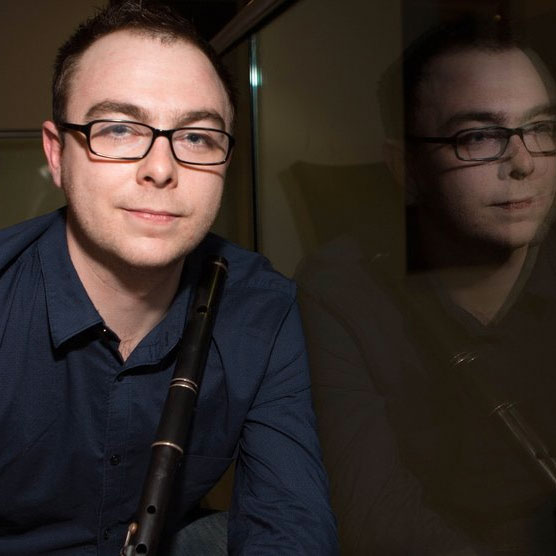 Sean Gavin’s playing on the flute, whistle and uilleann pipes reflects his lifelong immersion and love for traditional Irish music. Encouraged by his father, Clare fiddler Mick Gavin, Sean played a variety of Irish instruments until settling on the flute at age ten. Shortly after, he began work on the uilleann pipes with teacher Al Purcell—himself a student of famed piper Leo Rowsome. Currently residing in Chicago, he deeply values his many opportunities to hear, talk with and learn from Sligo flute legend Kevin Henry. Sean is a member of the critically acclaimed group Bua and recently released an album, Music from the Lost Continent, with musicians Jesse Smith, John Blake, and Johnny “Ringo” McDonagh. He’s also the recepient of the 2016 Sean O’Riada gold medal, the first person from outside Ireland to receive that honor. Sean often performs with his family and remains firmly dedicated to playing and teaching traditional Irish music. 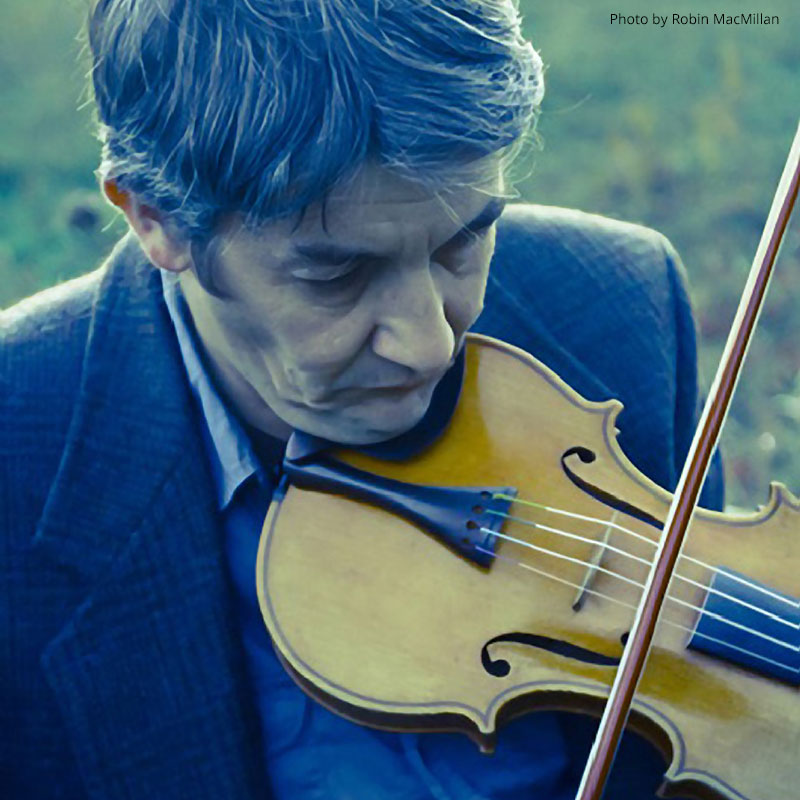 Fiddle Player Patrick Ourceau, based in Toronto and for many years resident of New York City, has for over twenty years been performing and teaching Irish Music all over North America and Europe. He has released and been featured on a host recordings, most notably on Tracin’ with concertina player Gearoid O hAllmhurain; Live at Mona’s with Guitarist Eamon O’Leary; on the Chulrua release The Singing Kettle; on flute player Cathal McConnell’s Long Expectant comes at Last; on accordion player John Whelan’s Celtic Roots; and on theTG4 CD and DVD release Geantrai, a compilation celebrating the first ten years of the popular traditional Irish music television program.

Patrick has been very active in the promotion of Irish music in Toronto, mainly though his private teaching but also through workshops, sessions and various performances. He taught for several years in the Irish music after school program at St. Paul school in Regent Park and for the last few years, has been helping with other local musicians to organize the Chris Langan Weekend. 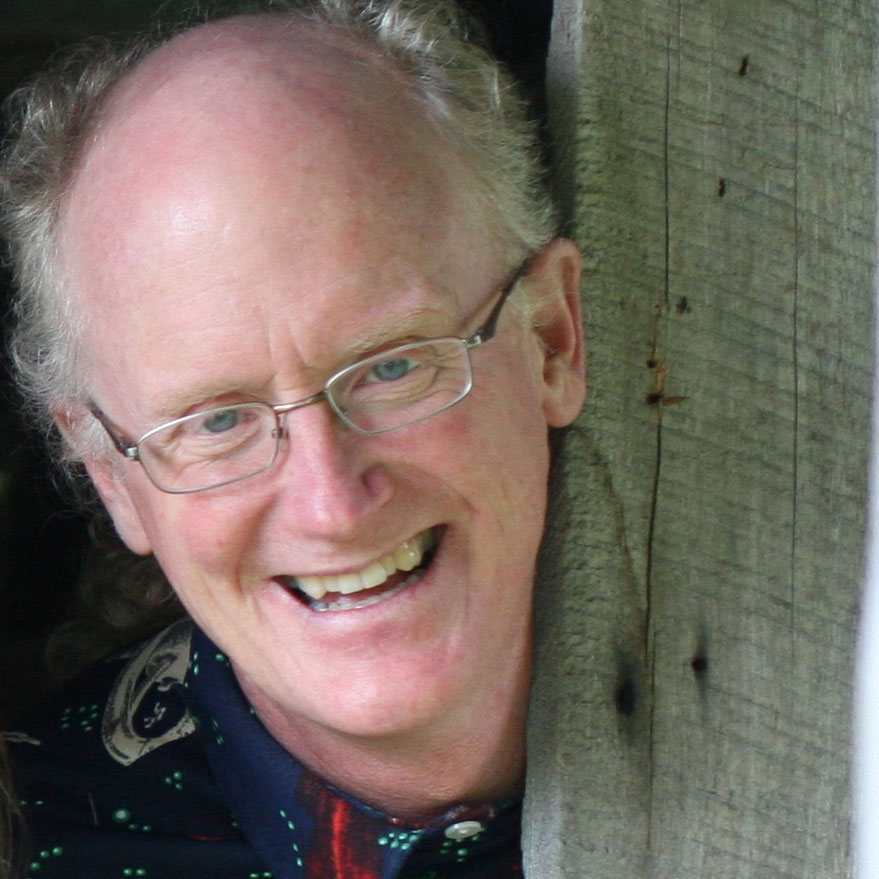 Pat O’Gorman (pipes, whistle, flute) began playing bagpipes in the Ontario Highland Piping world in the 60’s and played under Chris Langan in 1971 in the Glenmor Pipe Band in Toronto, the beginning of a 20 year friendship…Chris taught Pat his first Irish tunes on the Highland Pipes. Pat continued to expand his knowledge of Irish music with local masters, Ena O’Brien, Kevin Finnegan, and Jimmy Noonan, and as well during a 2-month long, Canada Council-supported period with Peter Horan in Ireland in 1993. Over the years he has performed pipes, flute and whistle professionally with Na Cabarfeidh, Rare Air, Morgaine Le Fay, Windbags, and most recently with The Brian Pickell Band, as well as for numerous television, radio and movie soundtracks. He performs regularly with his family band “The O’Schraves” (the O’Gorman/Schryer/Lefebvre Family), which was awarded best new emerging group by Live Ireland and best new group by the Chicago Irish Times for their 2014 release “Family Day”. Pat has been involved with the Chris Langan Weekend since the beginning, both as an instructor and committee member. He has lived in the Algoma region for 15 years and is a founder and artistic director, with Julie Schryer, of AlgomaTrad: The Algoma Traditional Music and Dance organization. 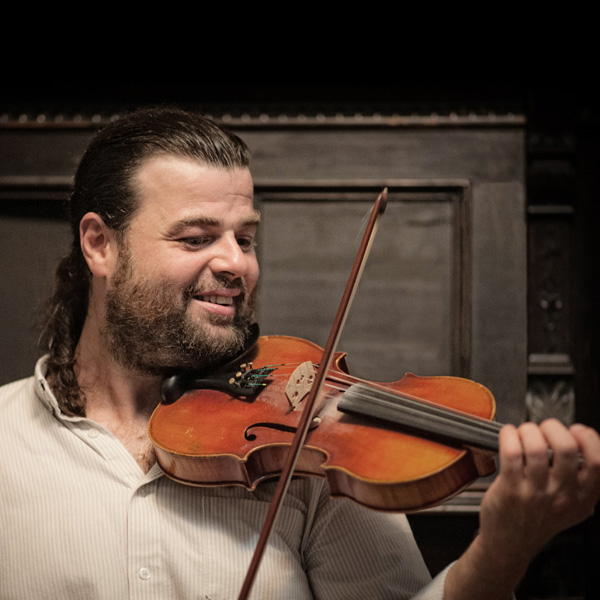 Dan MacDonald is from a family of musicians from the small village of Ironville, Cape Breton and began playing fiddle at a very early age. His fiddle education came mostly from his father, Lloyd MacDonald, who is a well-known and respected Cape Breton fiddler, and from the surrounding musical culture of Cape Breton Island. Cape Breton Fiddler’s Association practices in Baddeck, the Gaelic Maud in St. Ann’s, playing for dances in Glencoe and playing for Highland dance and Cape Breton stepdance groups formed the basis for his music. The big Cape Breton concerts: Big Pond, Cheticamp, Highland Village day, Broad Cove and many others were the backdrop of his childhood. In the late 1980’s, MacDonald, and his family formed Scumalash, a traditional Cape Breton band, with whom he toured throughout the United Kingdom between 1988 and 1992, culminating in the release of a self-titled album. Scumalash recently returned from a reunion tour of England.

In 2001 MacDonald moved to Bowling Green, Ohio where he began playing with a traditional Irish group, Toraigh. Toraigh toured the Celtic festivals of the Midwest, including the Cincinnati Celtic Festival, Dayton Celtic Festival, and the Newport Irish Festival. During this time period MacDonald was also able to compete twice in the Midwest Fleadh (regional Irish Music competition) in the senior fiddle and ceilidh band competitions with a band involving some of Detroit’s foremost Irish musicians, placing second in both categories.

MacDonald moved to Toronto in 2003, where he became a co-host at the Irish music session at Dora Keogh Irish pub and later became a member of the traditional Irish group, Spraoi. Spraoi has played to sold out audiences at the Tranzac, Hugh’s Room and the Brampton Folk Festival. In 2006, MacDonald became music director of The Magic of Ireland, an Irish dance and music show, with which he toured the UK, Canada, the USA and Europe. An active freelance performer and teacher, MacDonald is in high demand throughout Southern Ontario, where he performs and teaches at various venues and events.